Vicreu is an oasis for gardening lovers.

What began as ‘The Gardening Supermarket’ is evolving into ‘Smart Gardening’. A concept that we defined and created, which applies to all areas of the company, involving and taking care of every single detail.

‘We can’ is the campaign we conceptualized, designed and directed for the launch of Vicreu’s new range of products. 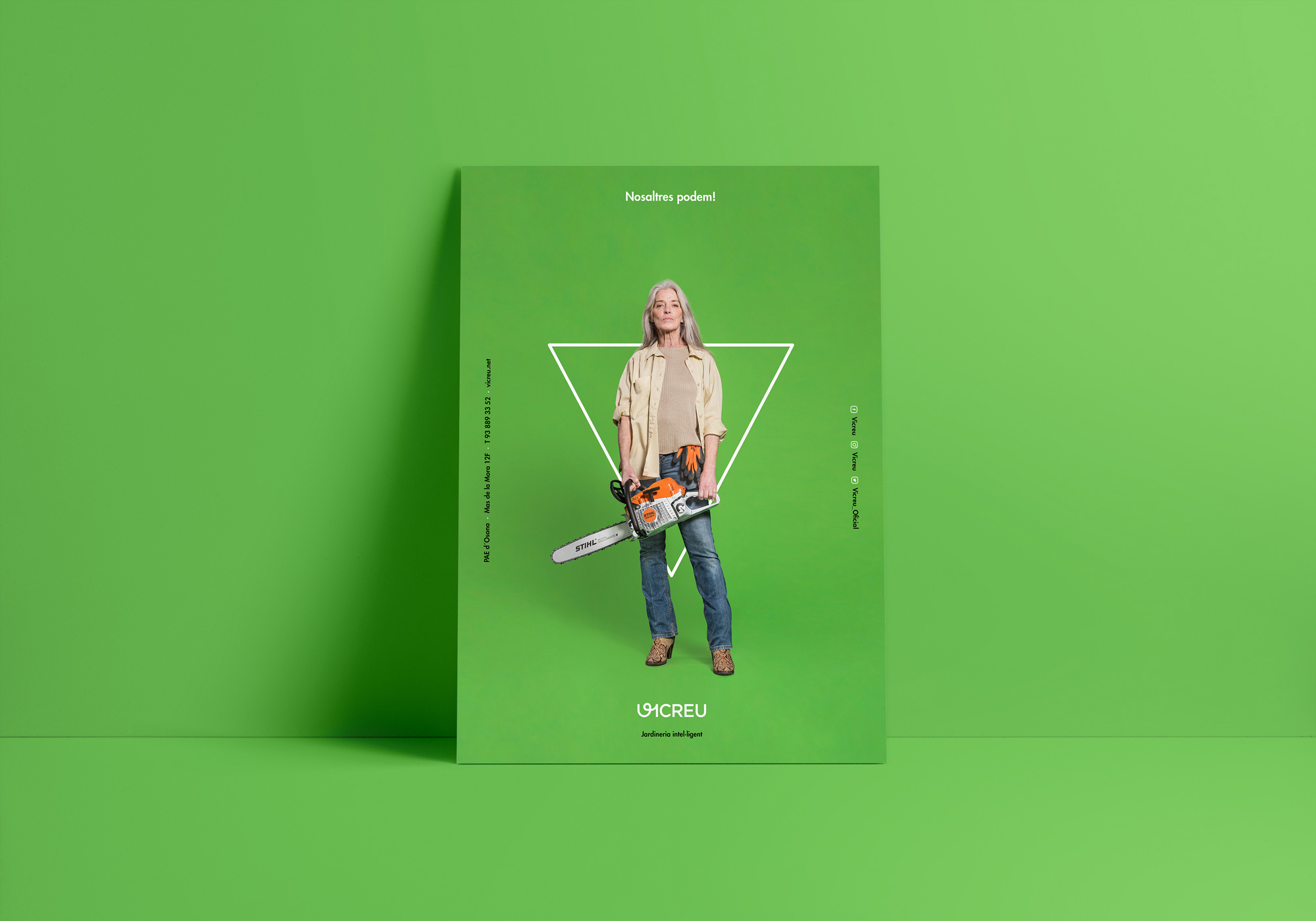 Our goal was to give visibility to women in the world of gardening. A sector where the male image has been established in the collective imagination and leaves aside a very high percentage of women who are actually also part of it. These women, as men do, also use tools and machinery, either professionally or personally, or both.

The fact that Vicreu is a company run almost entirely by women was a key feature to move forward, and even more so, it led us to decide to actually include part of their women’s team in the campaign. 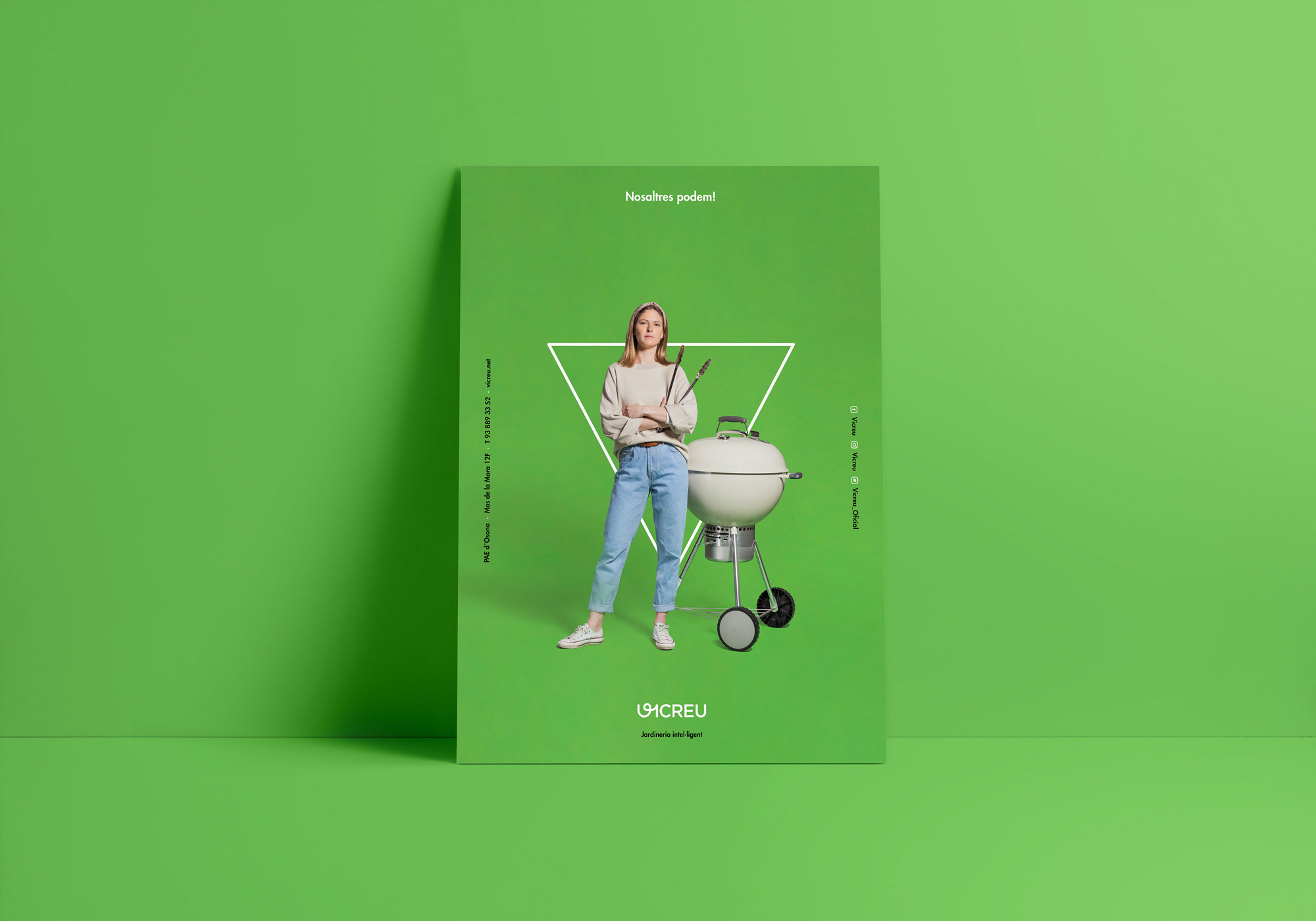 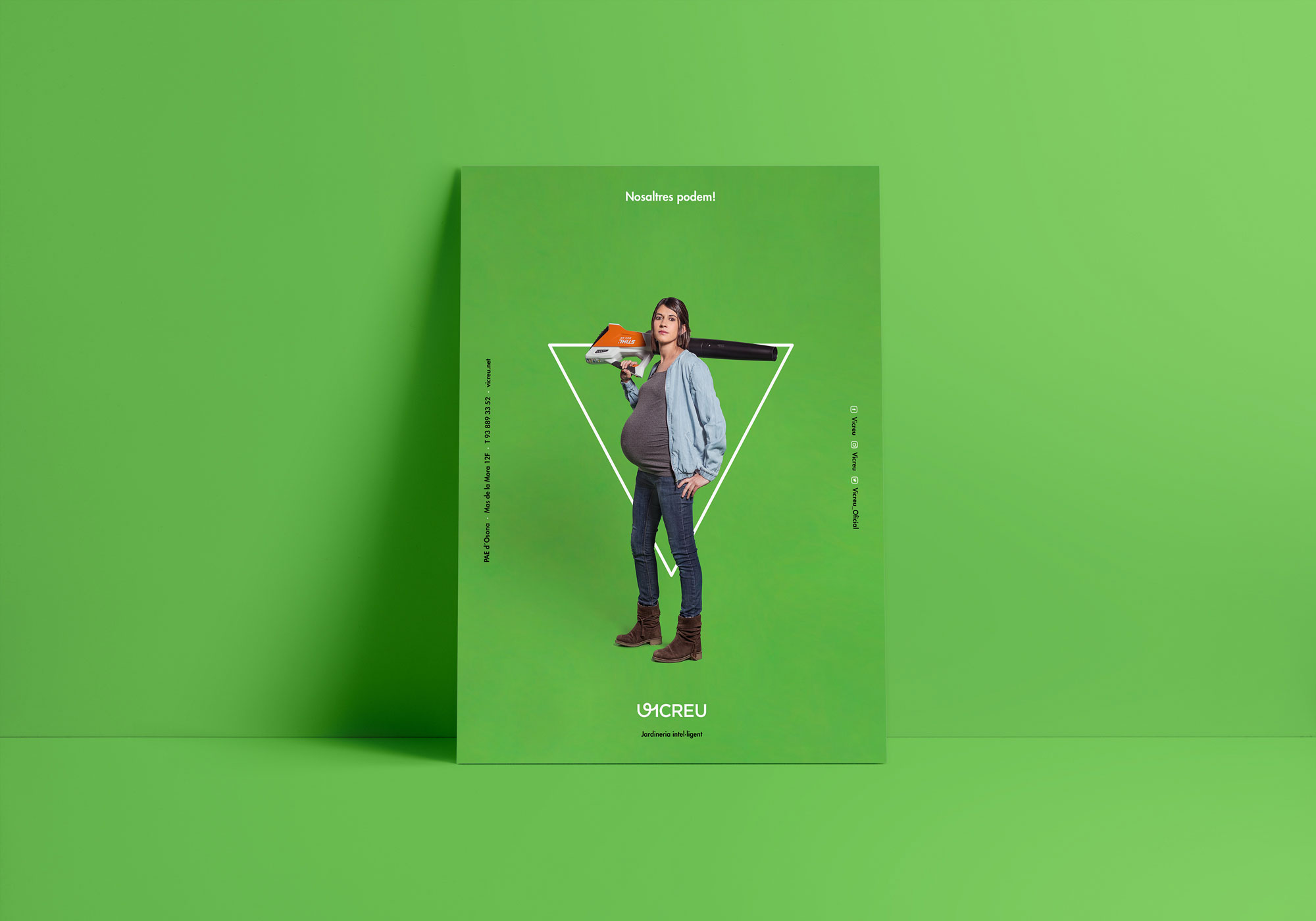 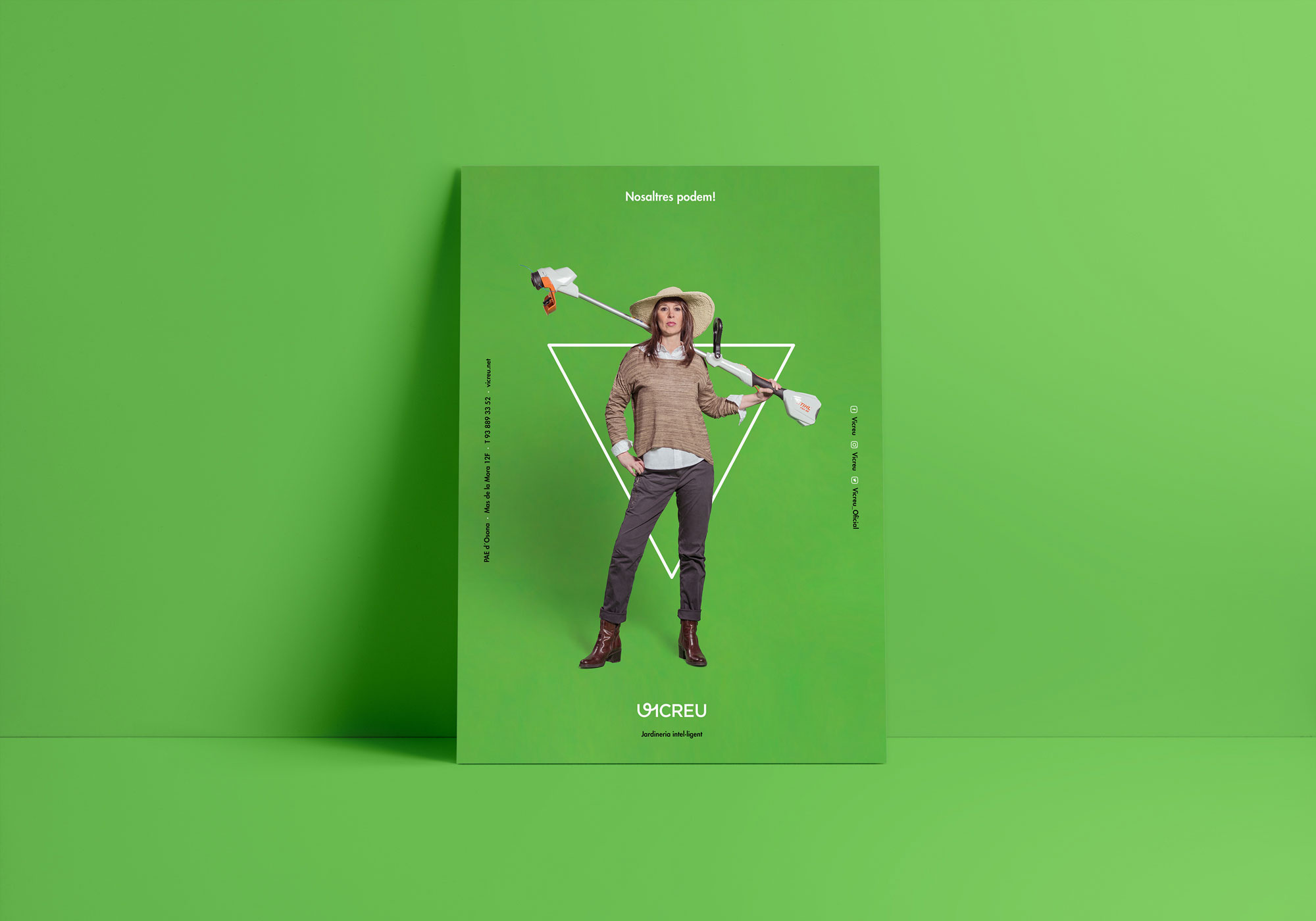 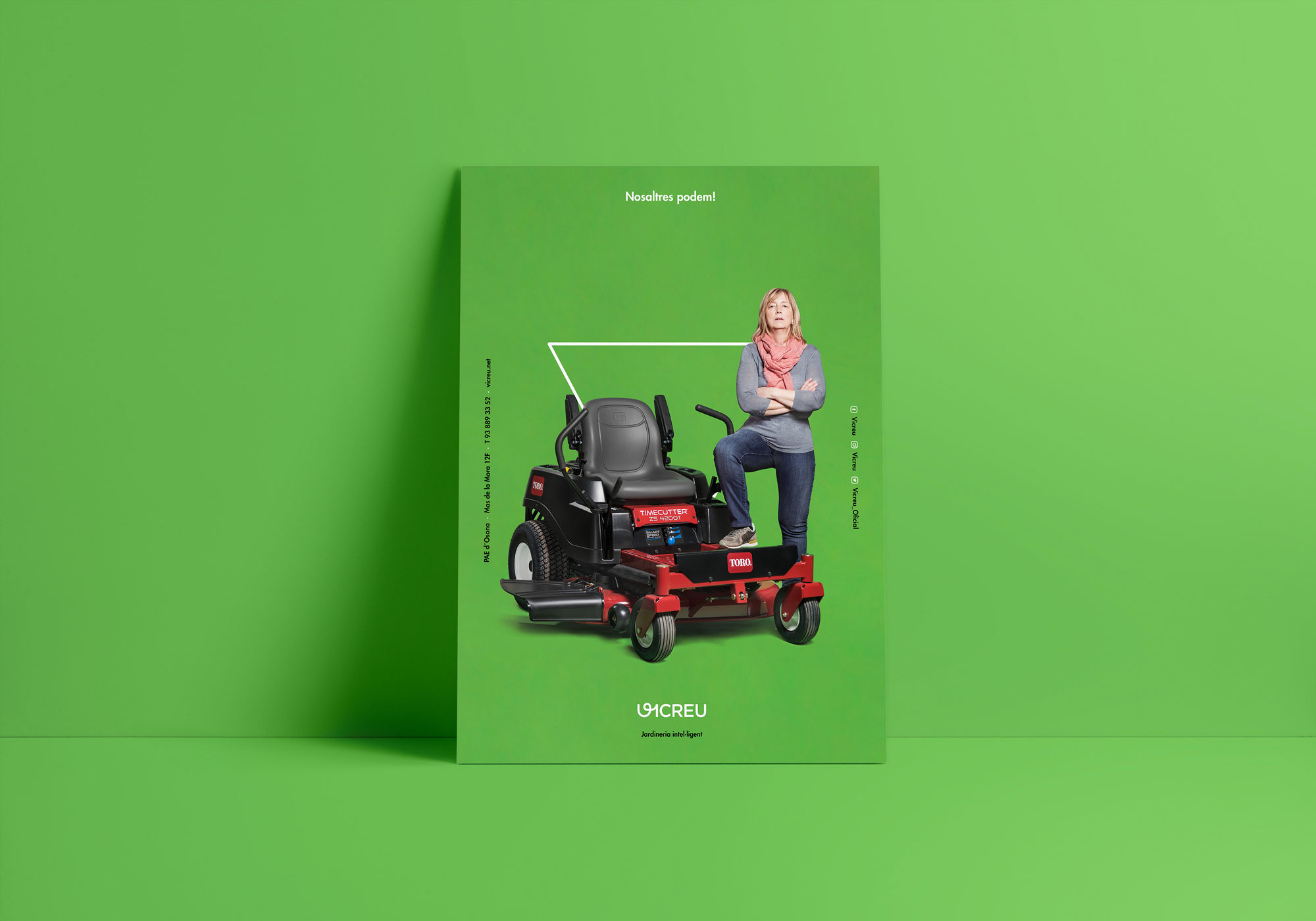 We wanted to break with gender roles without falling into a romantic or stereotyped look of women gardening.
The graphic image of the campaign was supported by the presence of the inverted triangle, a symbol of fight and femininity.

The result is a neutral and elegant aesthetic, with models that represent a large part of Vicreu’s female clientele. 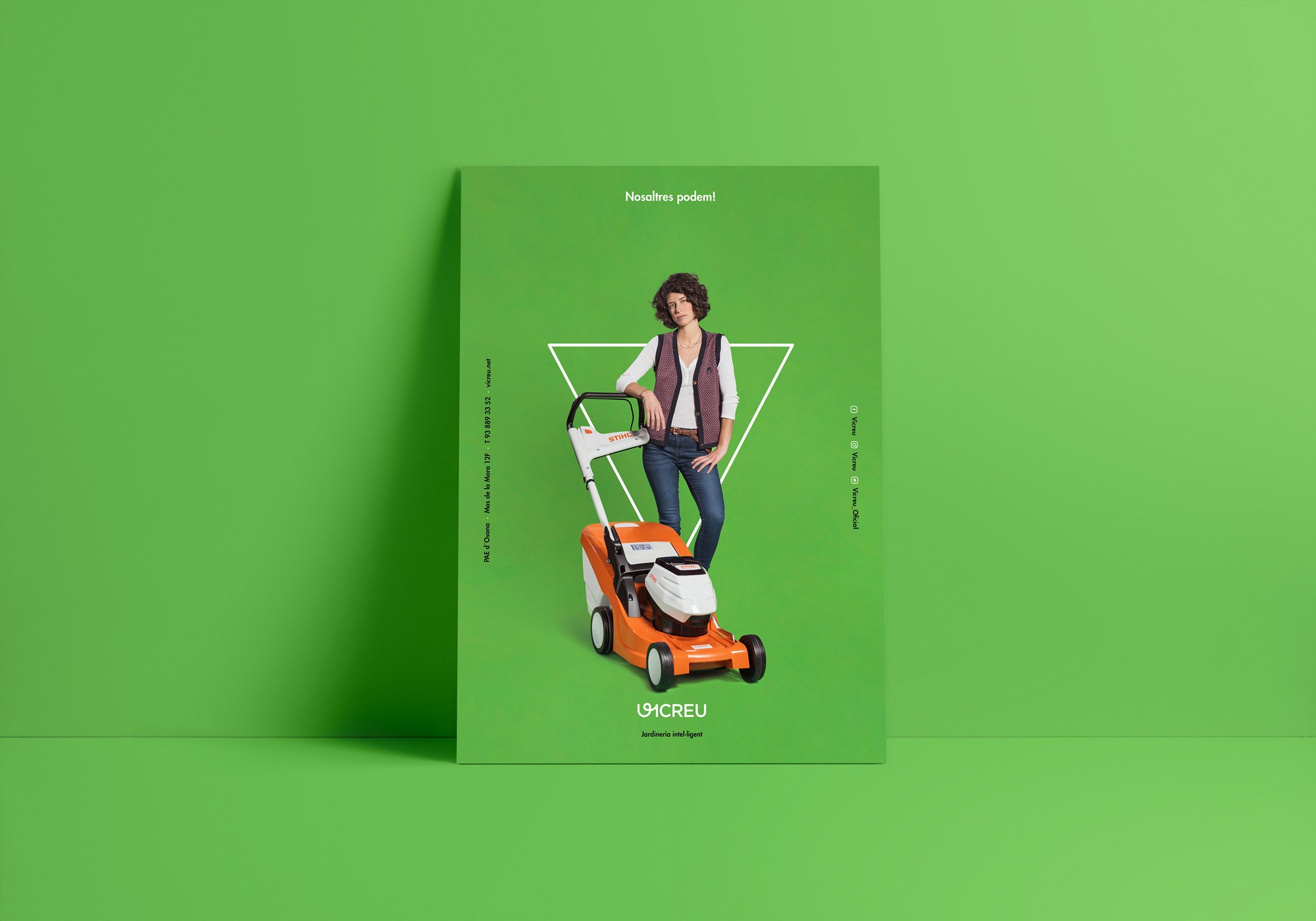 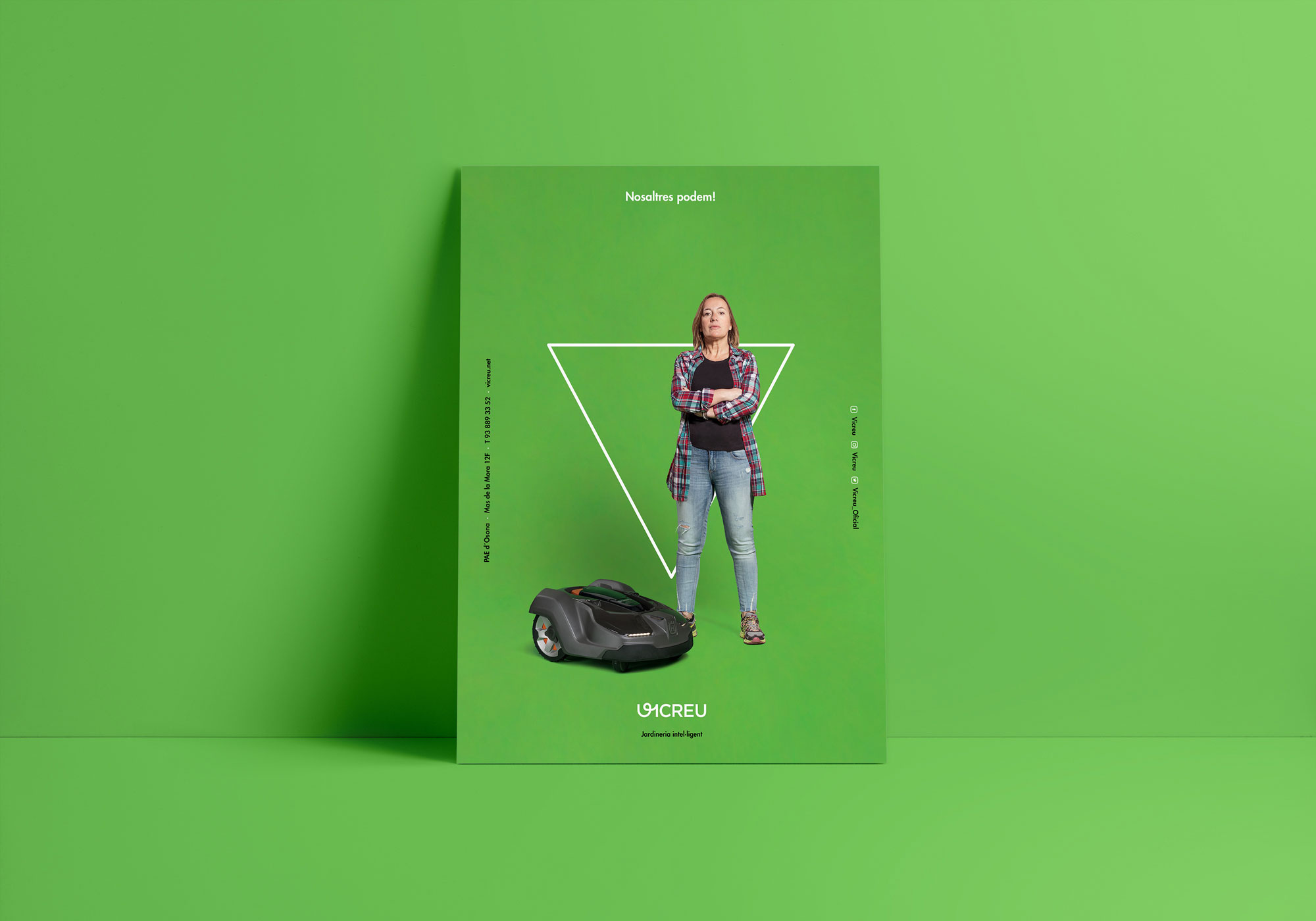 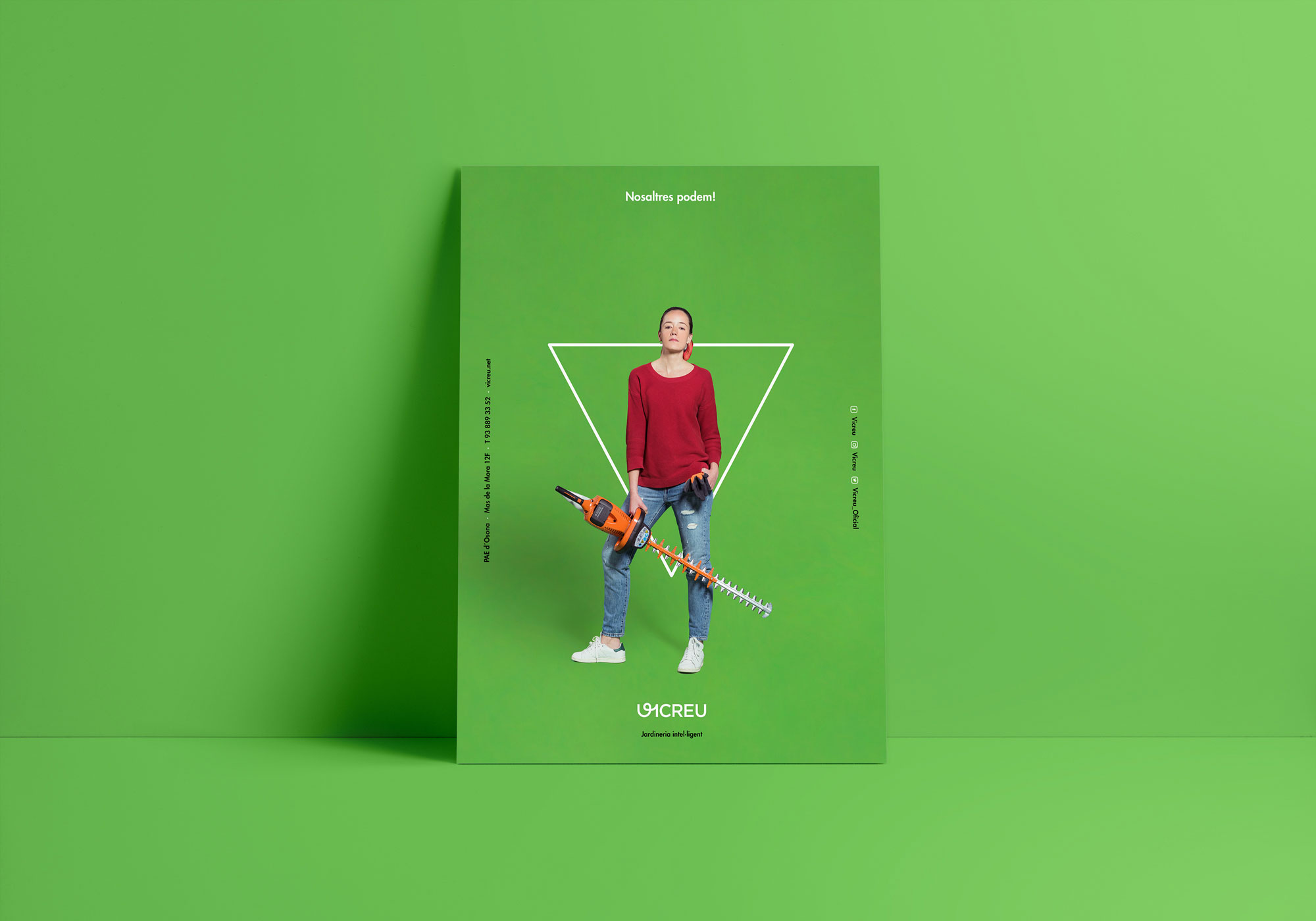 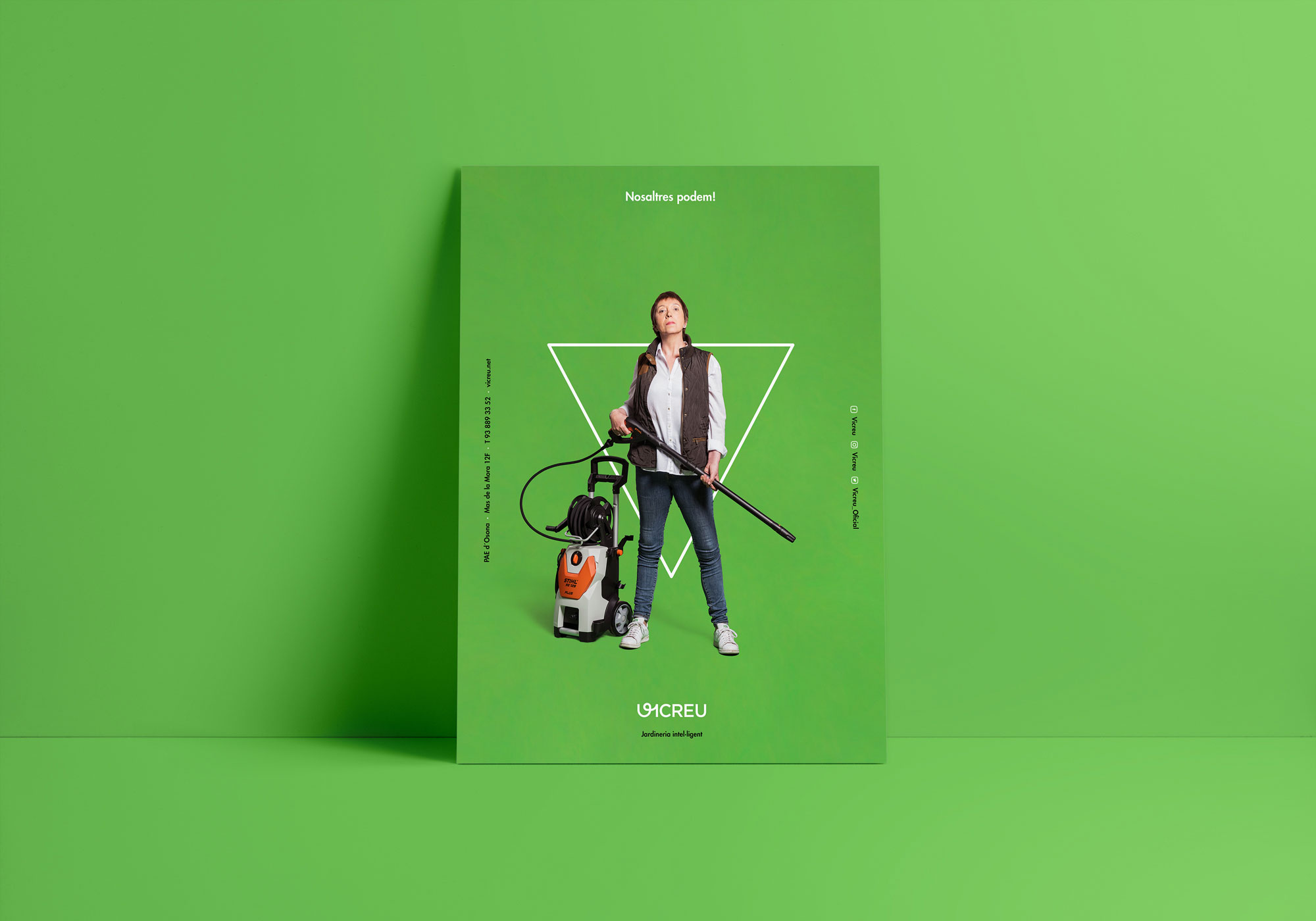 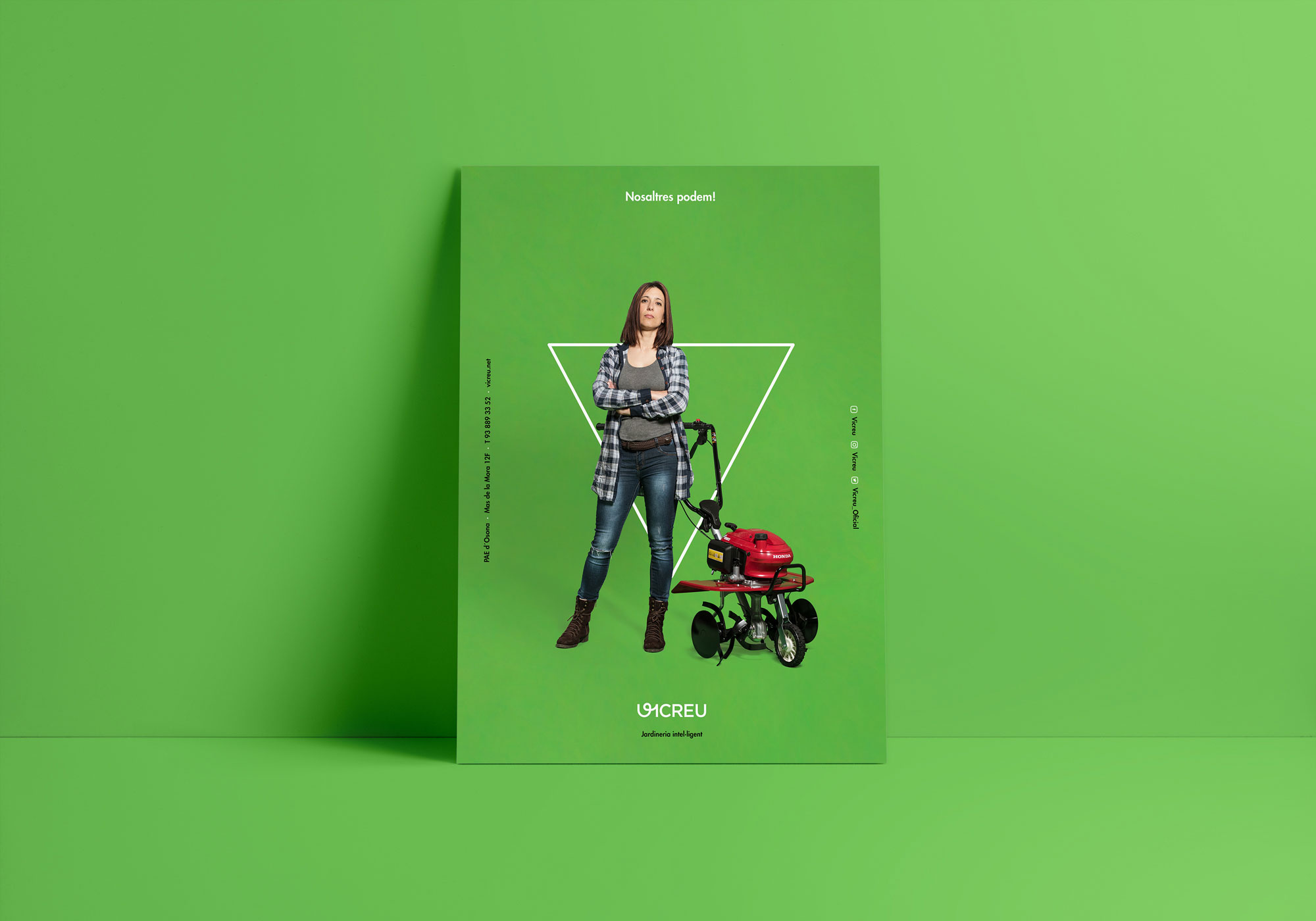 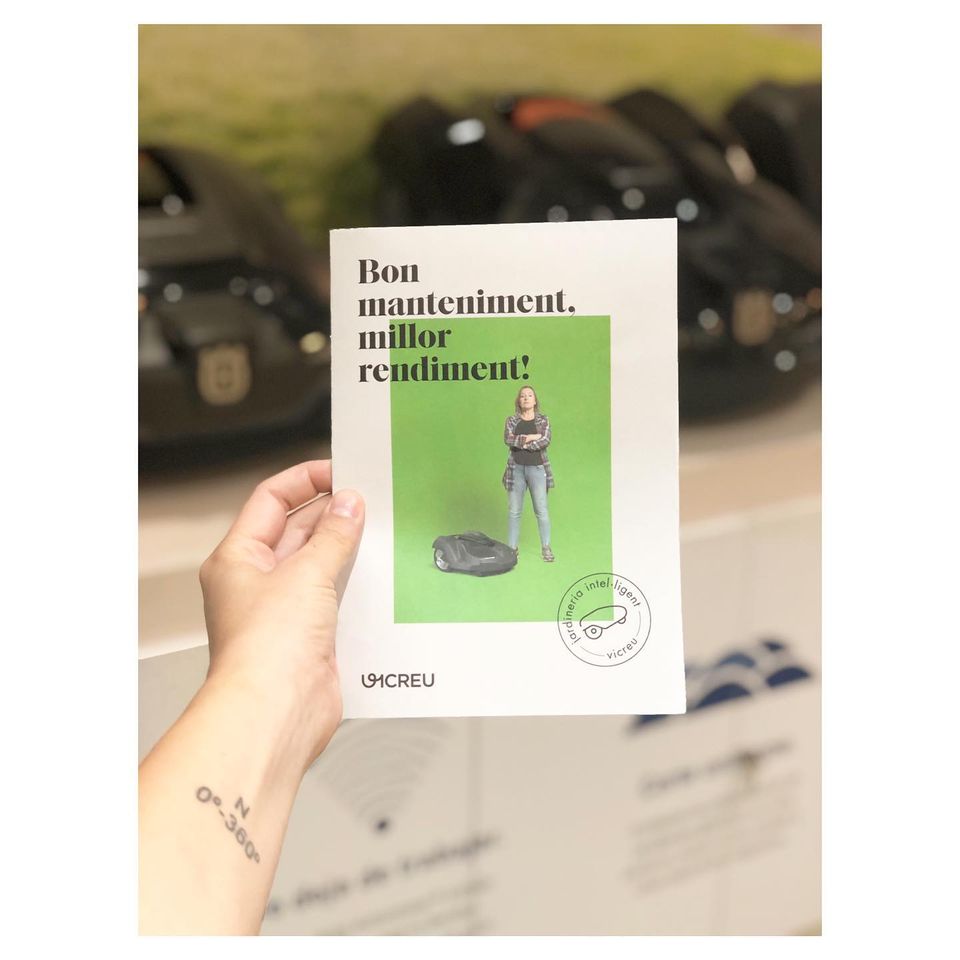 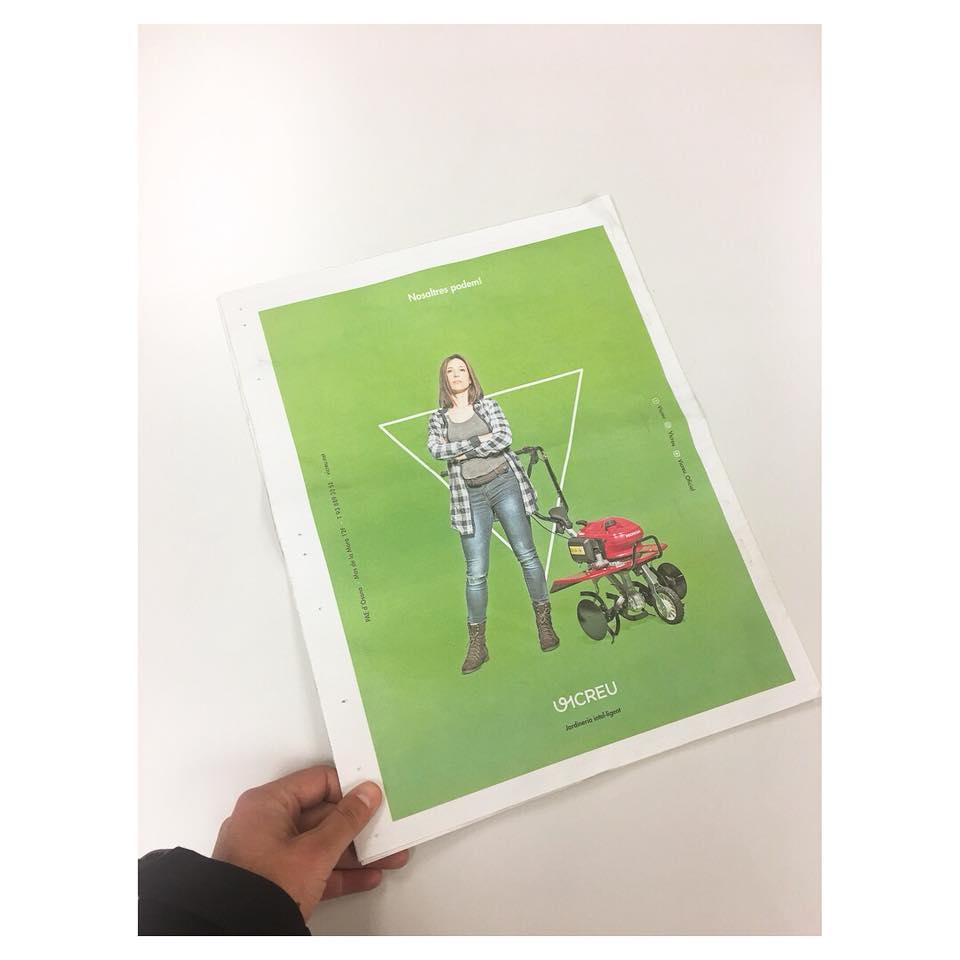 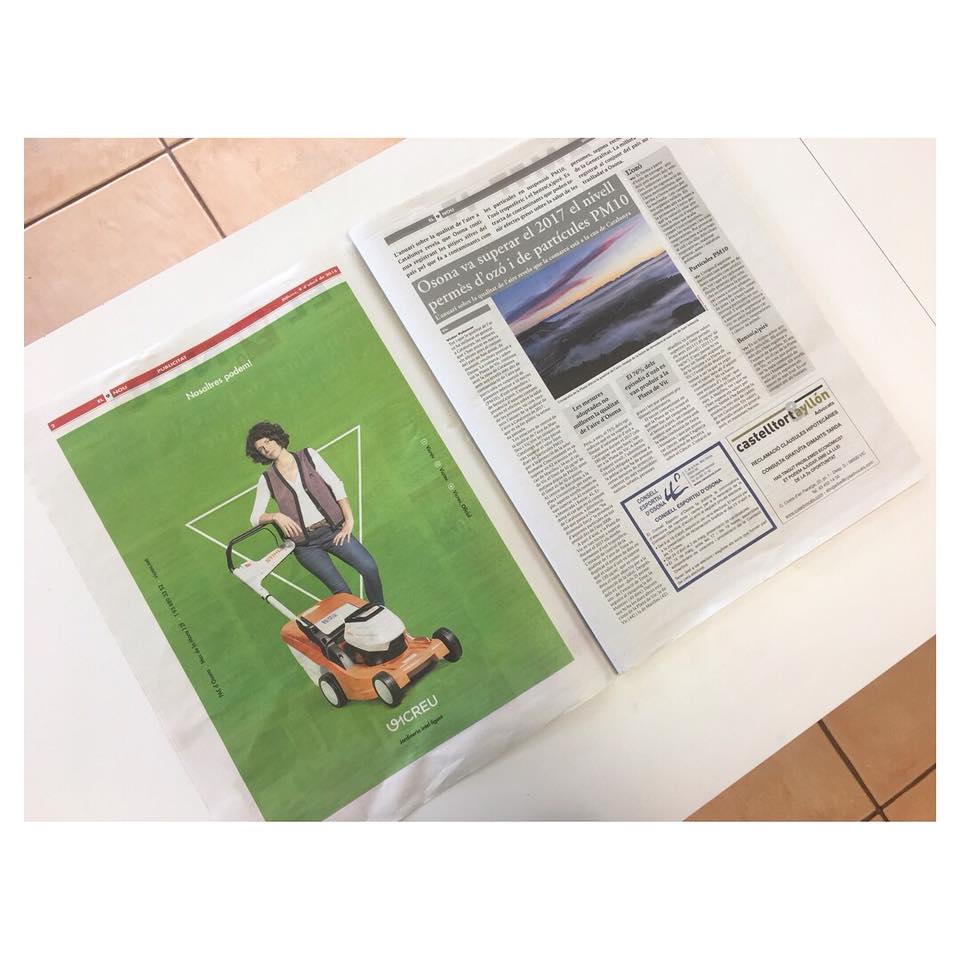 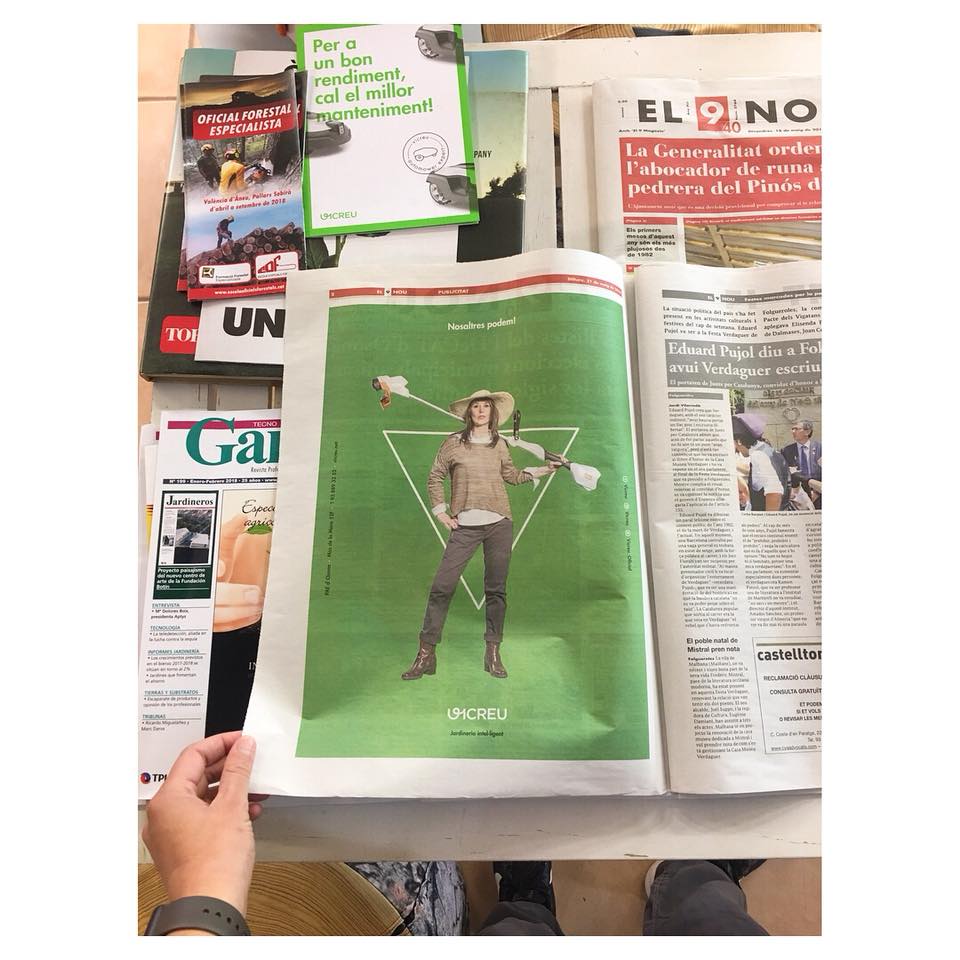